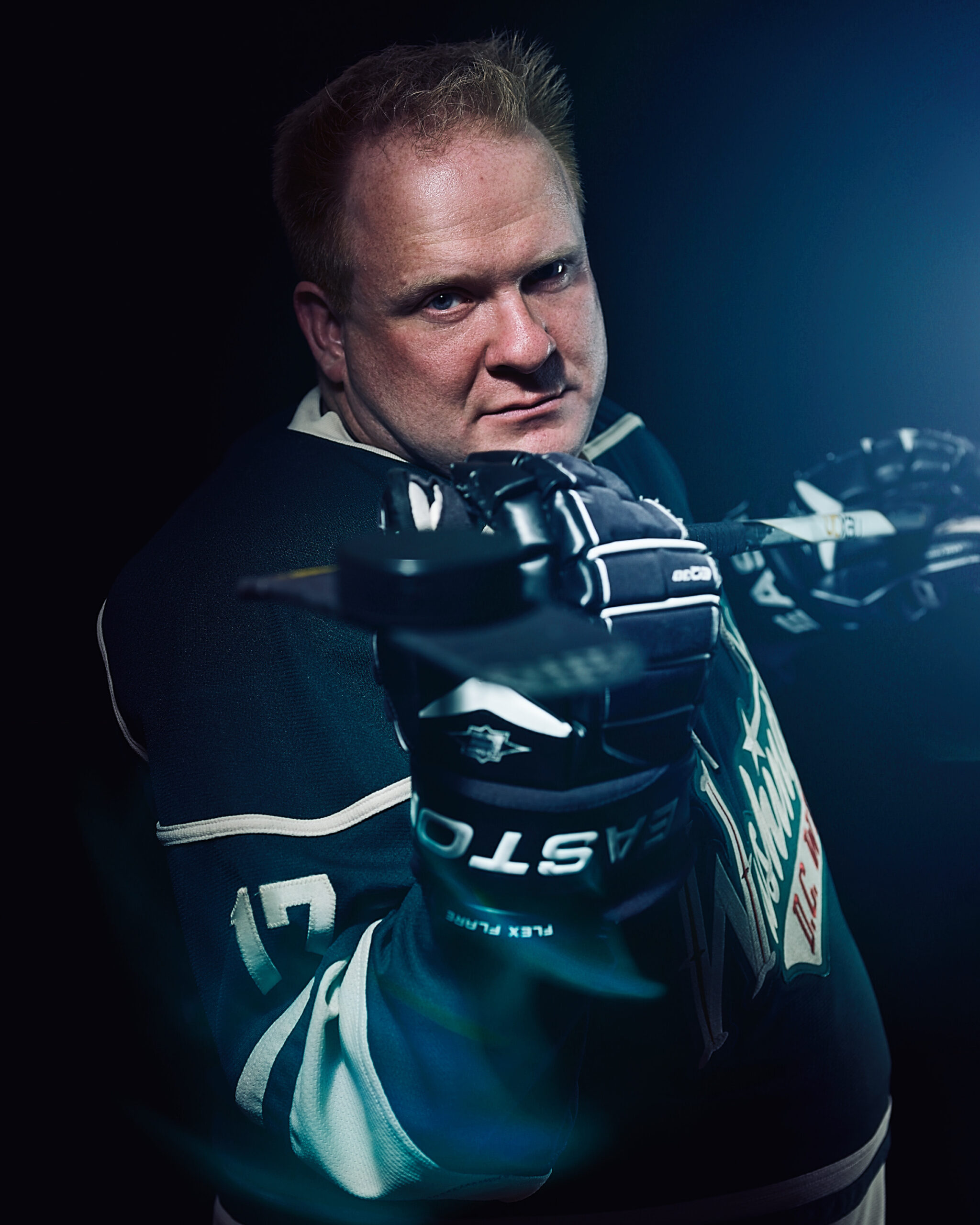 Download my resume Read My Blog
! Back To Home

When I first moved to Nashville back in 1995 it was to become a recording engineer. I didn’t care about making music. I couldn’t even play an instrument (and I still can’t). But I wanted to be the technical guy behind the scenes moving the levels and the knobs.

Unfortunately for me, there is a WHOLE lot more to music engineering and mixing than pure technicals. There is the ability to “hear” and “listen” and “understand” music on a level I never trained or practiced to – and didn’t really aspire to. And as such, that dream faded pretty quickly. However during my time working with what was StarSong Communications (later EMI Christian Music Group) I had the opportunity to work with some wonderfully gifted songwriters and musicians that made some really good music.

This first track is a song by Steve Siler (Fifty States Music) and sung by Chris Willis. Chris would go on to have his own Gospel studio record and would later emerge in dance and club music most notably with songs like the Lenny Kravitz driven “Too Much In Love“. The song I have from this time is a beautiful piano ballad called “My Heart’s With You”.

The next song from the same period is written and recorded by a performer/ensemble that I do not remember their names. The song I remember well and the late night we had recording it, but the names of the folks involved in the song escapes me likely because I only worked with them once on that night. The song is called “Everyday Life”. There’s quite a bit going on here and I remember this being my interpretation of the mix. It was me being about as musically creative with the mix that I knew how to be really. It has a bit of an 80s vibe with the reverb and echo, but …. what the heck, I like it.

Another “Piano Vocal” as they liked to call them is this beautiful piece called “Leaning Strong”. Again, I couldn’t tell you who the vocalist was but I believe Steve Siler was the song writer. The subject matter of a daughter looking up to heaven for memories of her mother. It has a lot of emotion in the lyric which is delivered perfectly by the vocal.

“This Too Shall Pass” utilizes that time-honored saying of God never giving you more than you can handle. I can’t tell you how many times I’ve had people tell me this. My response usually goes along the line of “Well if He doesn’t give me any more than I can handle, he must think a hell of a lot of me.” Anyway – this is another strong vocal performance.

Finally and somewhat as a prequel: In the summer of 1994 I attended The Recording Workshop (https://recordingworkshop.com) to learn production which showed me the fundamentals of sound engineering. This is one of those early demos I am willing to share. It is a song called “Crazy” that I recorded when attending. Again – no idea on the writer and I wasn’t part of the session that recorded the song, but this is my mix of that song. Pretty cool tune.

This has been an interesting trip down memory lane. I have plenty of other audio from radio and bits from the past especially from when I was in talk radio during the Bill Clinton White House. There are some funny bits I’ll be able to share at some point. For now I hope you enjoyed listening to them as much as I’ve enjoyed digging them out!